Hello everyone. I found this silver brooch at a ghost town/river landing that was established around 1850 near Grand Rapids, Michigan. I was metal detecting and I found it approximately 4"-6" down. One of the marks is readily discernible as “900”; the other mark kind of resembles “000” but could actually be another “900”. The ambiguous mark is apparently worn down along the length of its base so its hard to tell. Anyway, I had one jeweler look at it and they said it was probably from the 19th century and most likely European. However, I’d really appreciate it if anyone here wouldn’t mind sharing there thoughts about it and maybe even get more specific than the jeweler (i.e. narrower date range or perhaps country of origin). Is it possible that the first “900” mark attempt by the creator went horribly wrong so that he had to put a second “900” mark? Anyway, thanks for reading my topic and I appreciate any sort of response. Thanks. 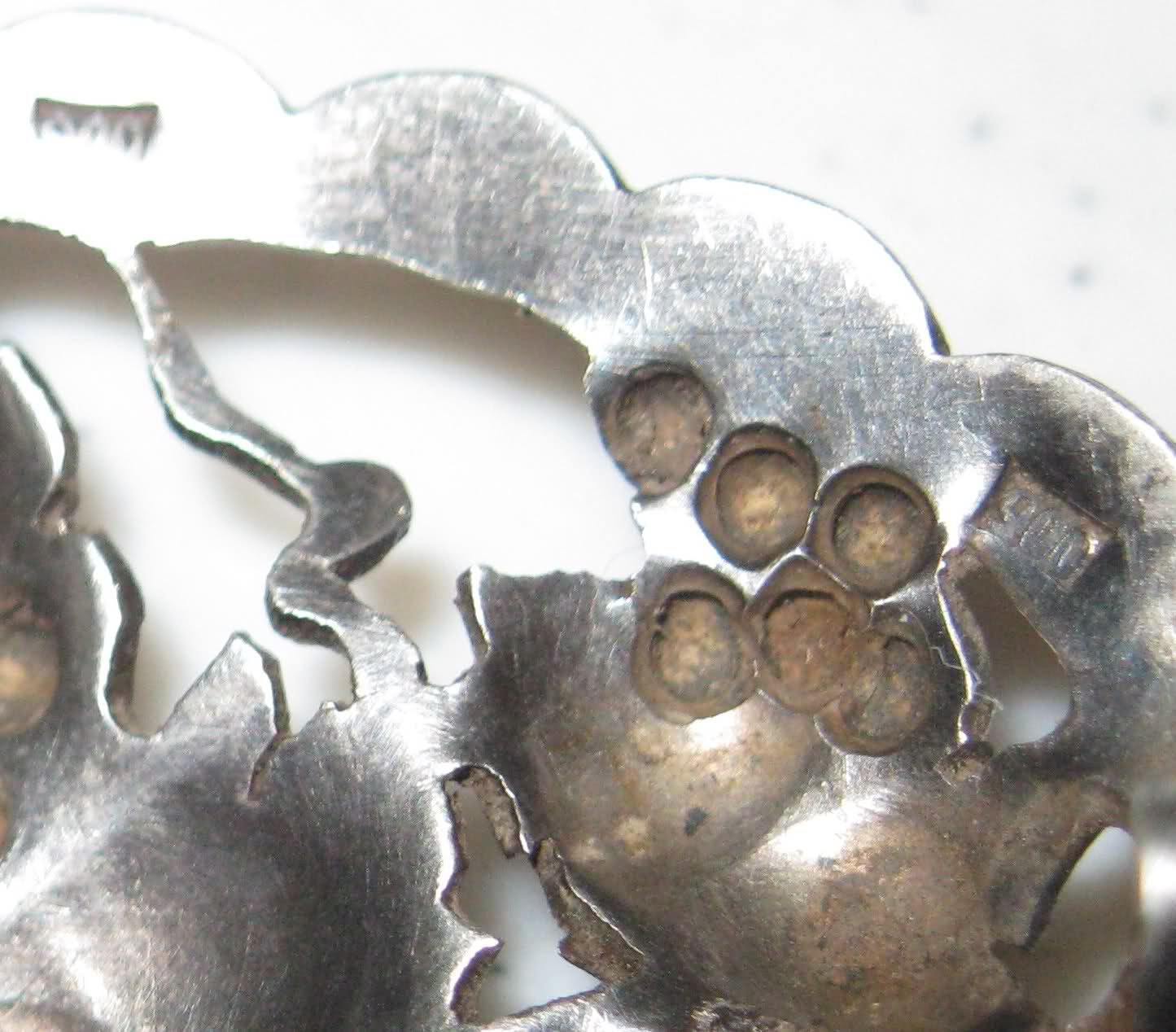 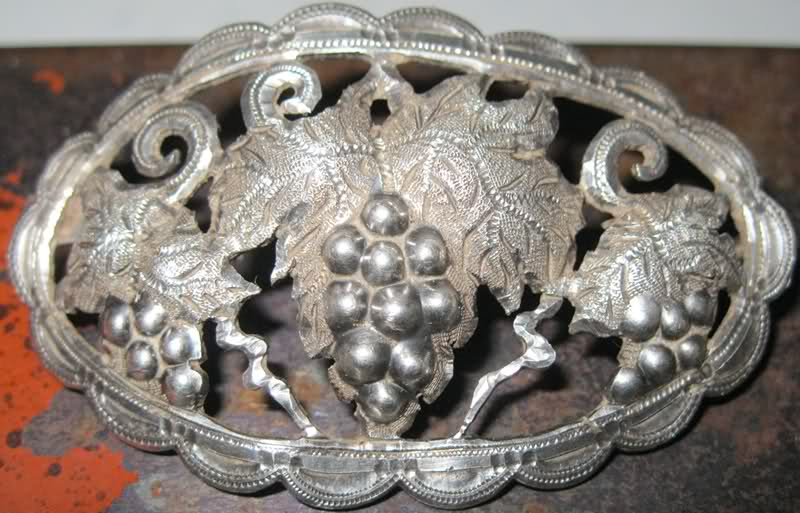 Hopefully the second picture shows the ambiguous nature of the marking closest to the middle of the brooch. Cheers mates.