I have a hand made silver bowl from India. I am quite sure it is sterling or the equivalent and is definitely not plate. It depicts Hindu? gods all around the bowl. It is about 3 1/2 inches tall and about the same across. I think it was probably made in the latter half of the 19th century but not 100% so. My grandmother’s cousin gave it to me years ago and he was a WWI veteran…having served in India…so maybe early 20th century…any ideas as to worth greatly appreciated. 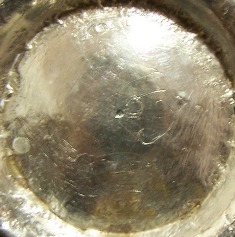 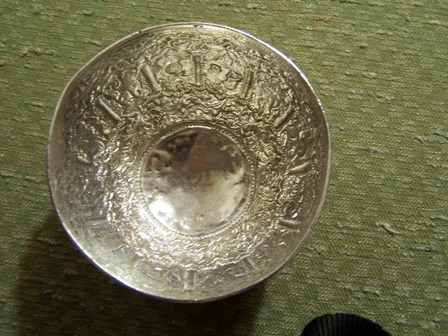 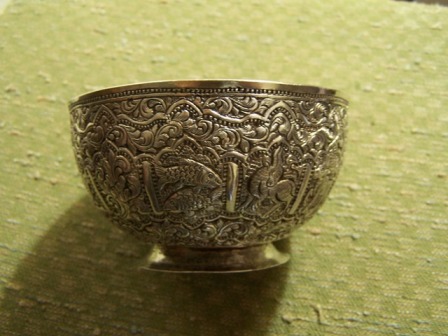