Hello all, I have what I believe to be an Ancien Regime (pre-revolution) French silver spoon, but I do not have any of the resources to identify the marks which would help to date it! There is what appears to be a maison commune mark which is a crowned letter, possibly an F, T, or J; a makers mark, though half is rubbed and only the second letter, an F can be made out; and a third small mark which looks like a leaf. I would guess it was early 1700s, with a nice large double drop and oblong bowl, it also has the letters HF incised and a faded heraldic achievement under a Comte’s coronet. Any information about where it was made or when would be most appreciated, or even point me in the right direction so I can research it further! 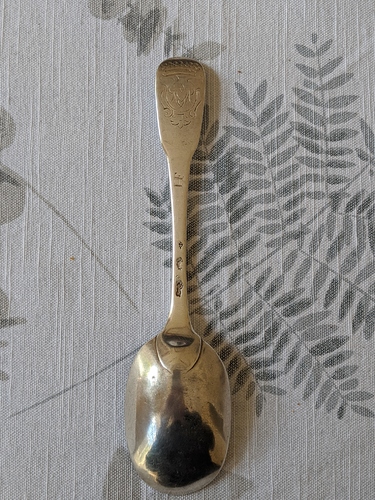 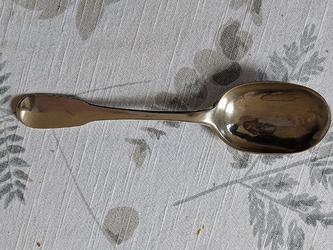 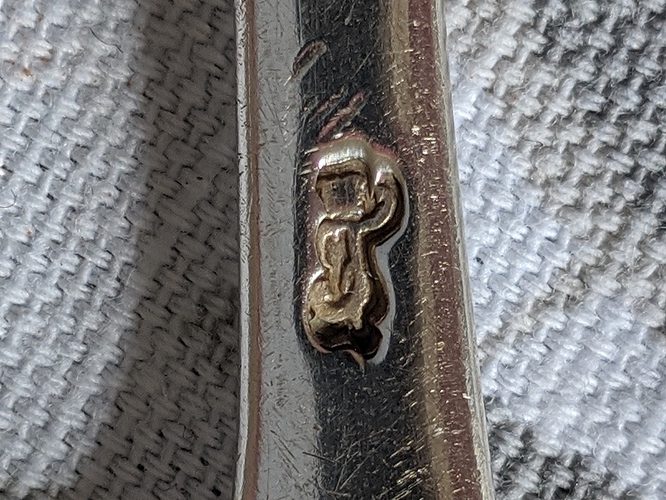 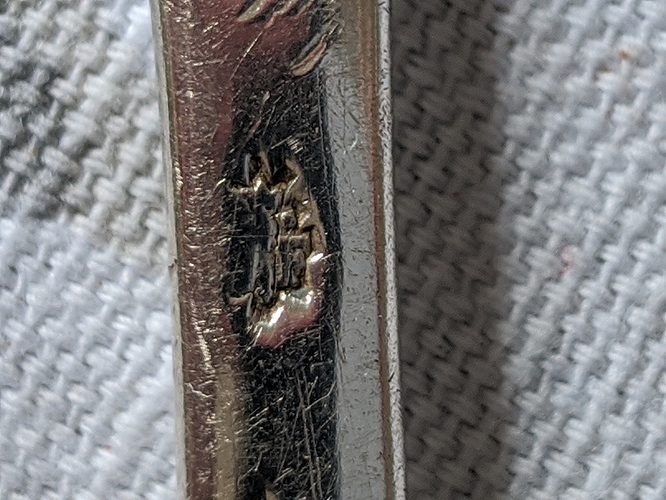 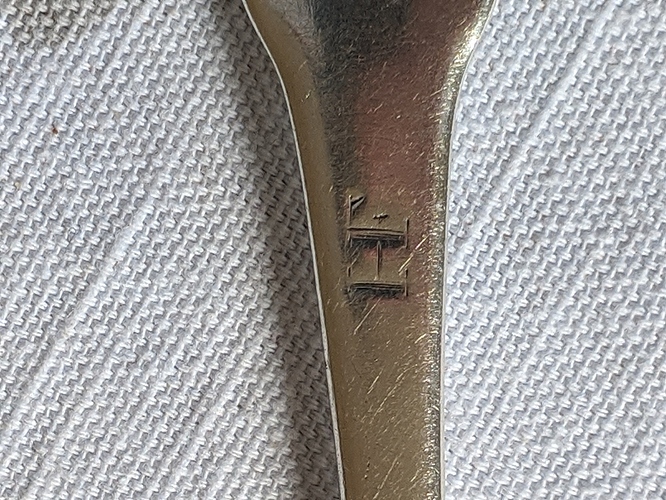 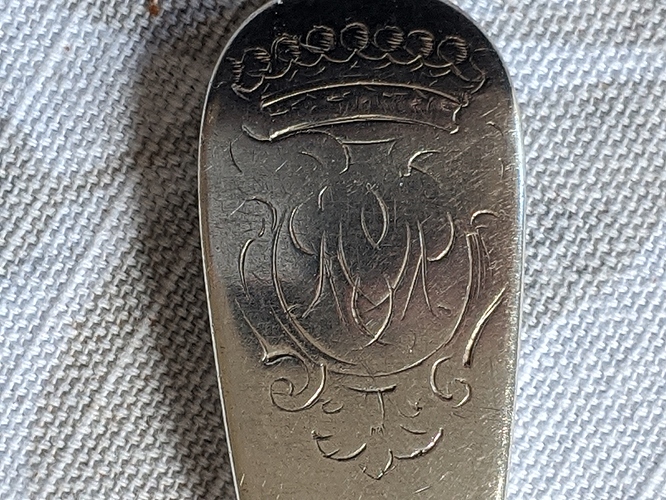 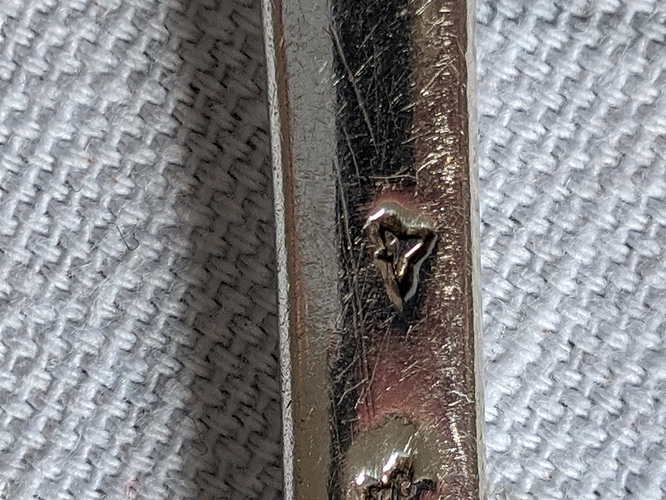