Help me identify my spoons!

I just bought set of 12 silver color spoons at estate sale . I believe even the box original. Has 2 hallmarks on the back of the spoon .one I can’t identify but pictures I posted and another seems a face surrounded what maybe be a flower . Any hello would greatly appreciate! 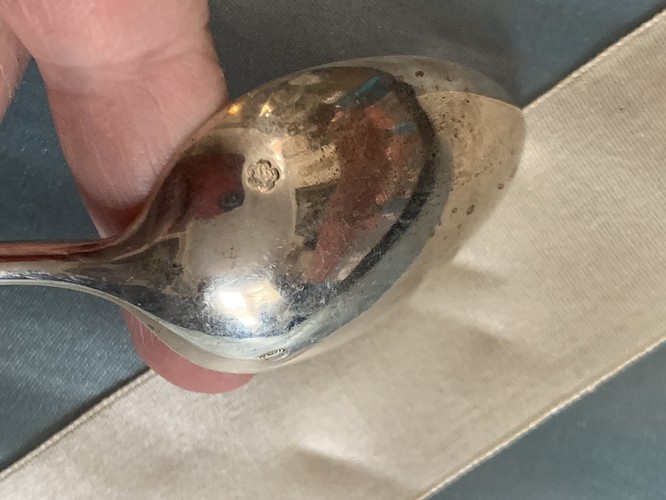 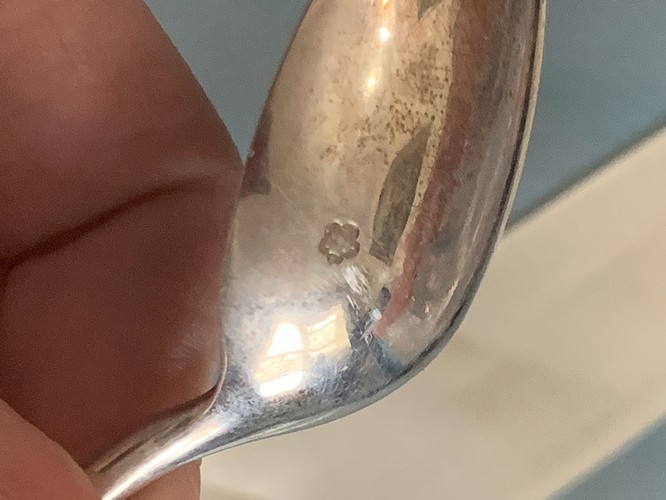 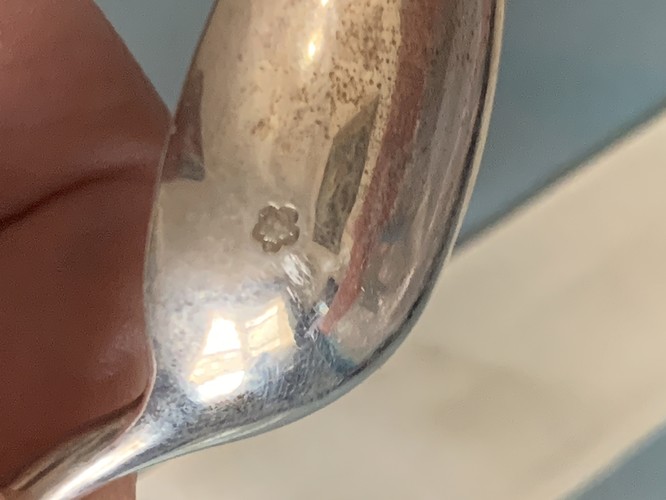 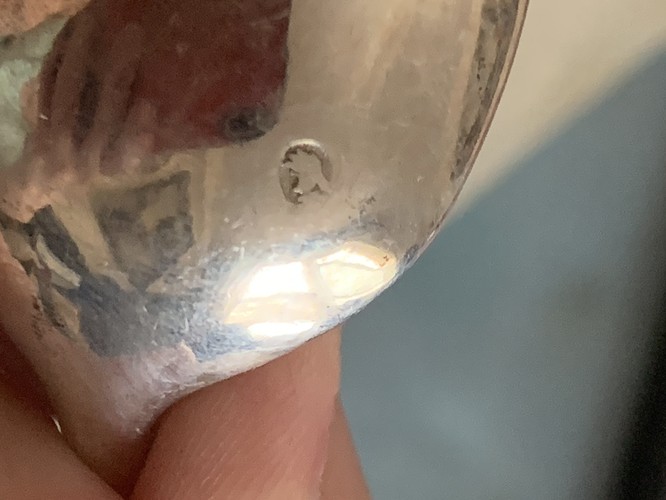 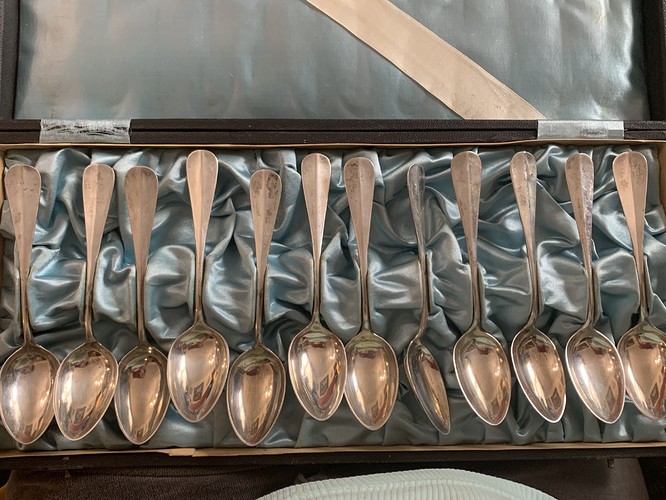 The first mark is most probably the Diana mark for 800/1000 proof issued in Austro-Hungarian empire between 1872 and 1922. The photos are blurred but it appears there is a cypher 3 to the left and letter A to the right meaning the proof and Vienna location, respectively. I do not recognize the other mark.