i found these in the basement can anyone help

there is one salt shaker that says sterling columbia weighted

there is a ? butter dish with feet really weird marking three boxes in the first it looks like an animal facing right looks like it has a mane so maybe a horse the center square has a fancy letter c ant the third also an animal facing left maybe a ram and under the numbers i think read 70f

any help would be great

Pictures would be great. When you create or edit a post, or post a follow-up, you will see a section entitled “Add an Attachment”. Use the Browse button in that section to select the picture you want to add and then click “Add Attachment”. BUT ensure that your picture is not too large - a maximum width or height of 500 pixels is allowed. 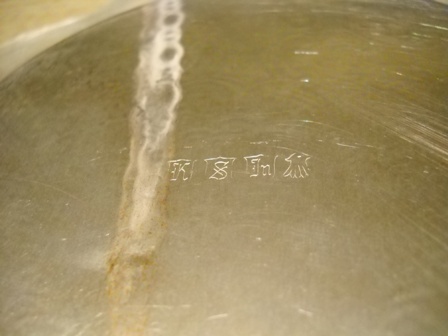 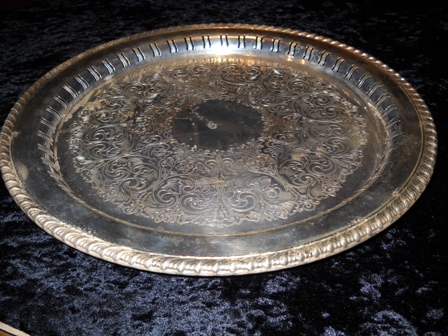 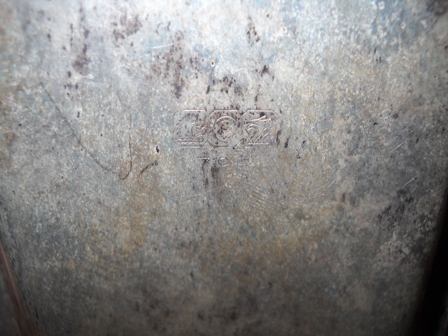 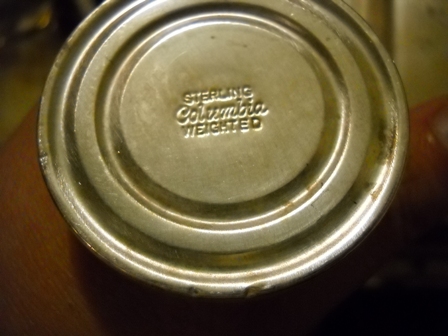 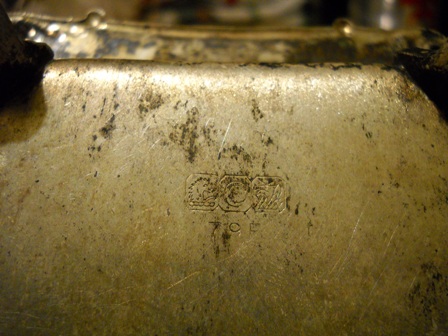 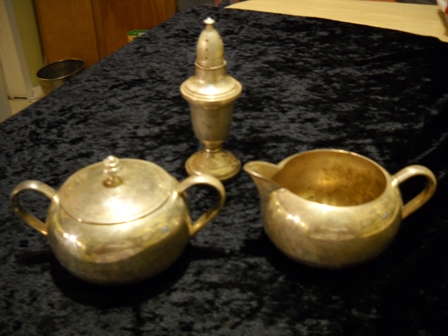 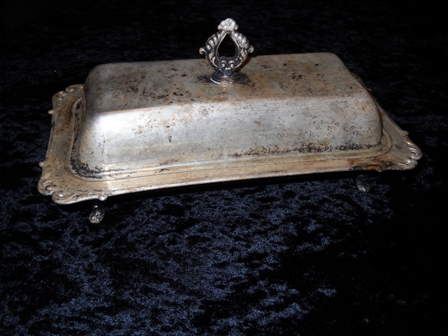 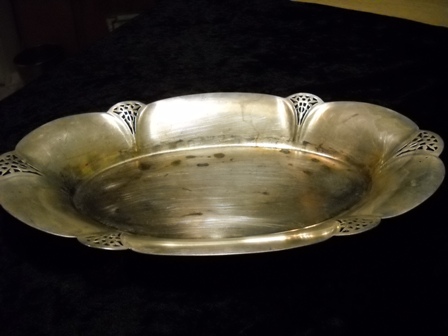 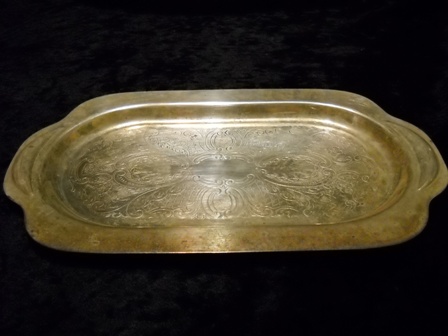 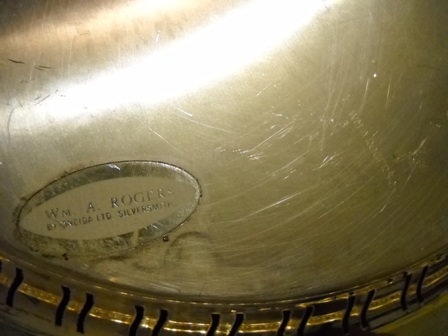 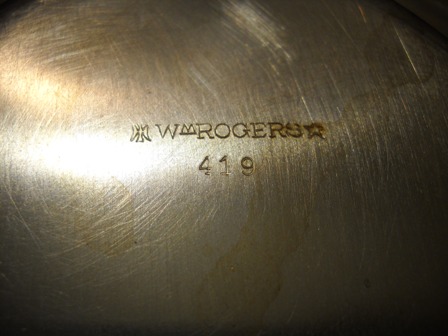 Hi there. William Rogers is an American Silversmiths, and the star and eagle mark is a relativly early mark for them around the late 19th century. If you Google it you will get more information, good luck.

Hi there and thanks for joining us. I’ve been away fishing and have to leave again shortly, so I’ll be brief. All are American silverplated except for the Columbia which is sterling silver. The two with the crescent in the center mark are by Crescent Silver Co.; the last one, Wm. Rogers, is not old, its one of the modern Rogers silver plate marks.

I’ll try to elaborate when I return in a few days.