hi
can anyone tell me which year and where this silver plate spoon was made? 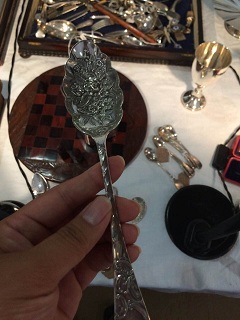 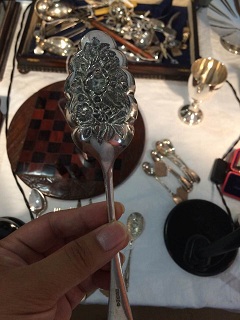 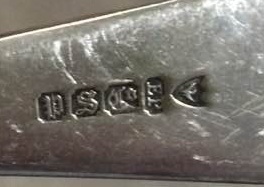 Nobody will be able to tell you what year this spoon was made as there is, in general, no sort of date coding for silver plate. I can, however, tell you that it was made by the Potosi Silver Co in Birmingham, in the very late 19th century or early 20th century.