We cannot tell what these marks are!

Any help would be greatly appreciated as to what this is and/or if it’s worth anything! 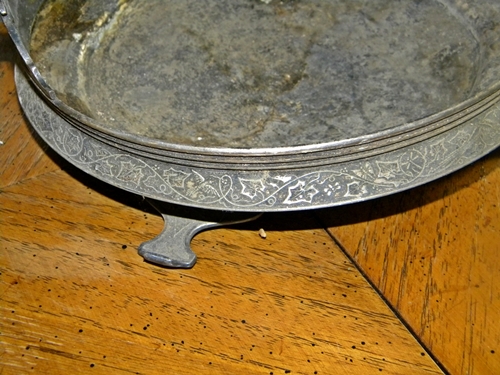 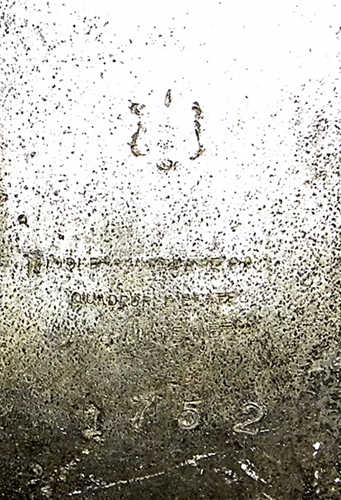 This is a late 19th century silverplate “basket.” Originally, it likely would have had a fitted glass insert, but these often broke or were separated along the way. I’m afraid all I could read of the marks was “quadruple plate,” which some American silverplating companies used as an indication of their better quality silverplate. (The term was supposed to indicate that 4X more silver was used to plate the piece than standard - but the term was rather loosely applied/defined.)