struggling to read and/or identify the hallmarks on these - can anyone help ? 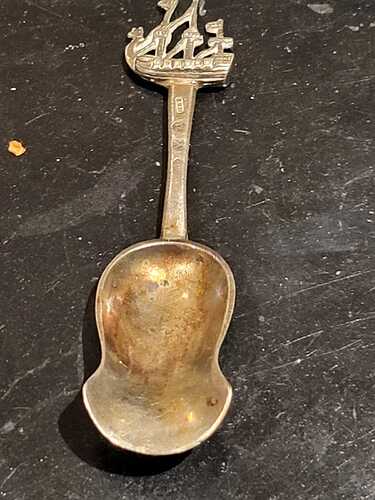 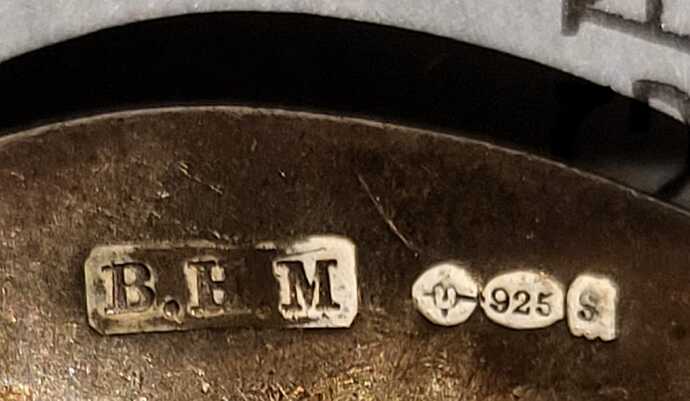 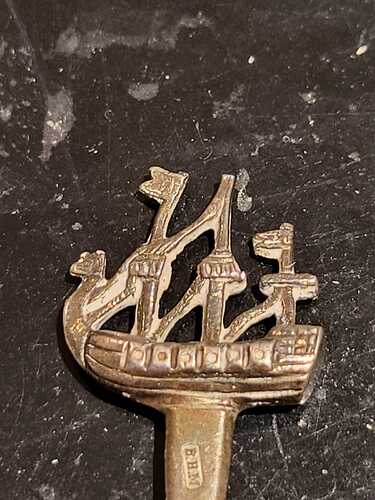 BHM is Berthold Hermann Muller, a prolific importer of European silver into the UK. The other 3 marks comprise the London import mark for 1912/13.

Most of vthe silver imported by Muller of Wardour Street was Neresheimer, founded in 1890 as a partnership of August and Ludwig Neresheimer with Jean Schlingloff.

“Right from the start B Neresheimer & Sohne offered a wide range of highly decorative objects like tankards, coconut and nautilus cups, and other sumptuous sideboard pieces. An article in The Watchmakers, Jewellers and Silversmiths’ Trade Journal gives a contemporary account of a visit to the Neresheimer company in 1903. The visit must have been an enormous success. Of the Neresheimer production the author states: “Nothing was too small or too large, everything being copied with a care and minuteness which were indeed creditable.” The idyllic setting of the factory, the modern, well-lit premises, the tasteful furnishings of Neresheimer’s private office, and the affability of his host contributed to his assessment that the establishment “breathed the very air of artistic feeling.””
Dorothea Bursyn

The antique silver industry of Hanau - an article on ASCAS: Association of...

The antique silver industry of Hanau: an article by Dorothea Burstyn for ASCAS - Association of Small Collectors of Antique Silver website

This little tea caddy with the viking war barge for a handle is representative of the fine stamp work and well received before the WWI cut off imports throughout the UK domestic market.

The English collector first learned about the craftsmanship of Hanau silversmiths when because of local uprisings many of the craftsman arrived in London to work as engravers and embossers.

Unlike the Huguenot who arrived in London the 16th and 17th centuries to escape persecution by the French Catholic government after the repeal of the Treaty of Nantes, most of the Hanau smiths went home when the fighting ended, creating an import opportunity for the work a fine example of which you have presented .